NAC stands for N-acetyl cysteine and is formed from cysteine, which is one of three amino acids needed by the body to produce the most abundant and essential antioxidant in our cells — glutathione. While cysteine is naturally found in high-sulfur foods like broccoli, onion, garlic, yogurt, turkey, and chicken, NAC is the supplemental form that is often sometimes used to fill dietary gaps of cysteine.1

The powerful, free-radical scavenging abilities of NAC can detoxify chemical overload, reduce mucus, quell inflammation, and break down bacterial biofilms throughout the body. Furthermore, studies spanning the last 60 years have shown NAC to possess a special protective affinity for the lungs and liver, as well as the reproductive and nervous systems.2

Benefits of NAC and How It Works 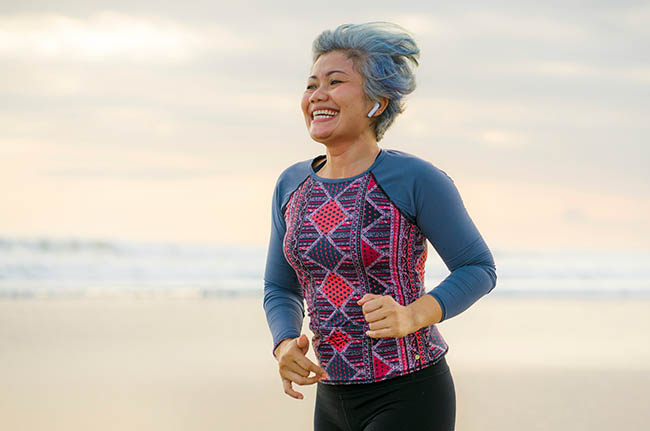 There is no doubt we live in a world that has more toxicity than decades past due to the amounts of preservatives, heavy metals, and synthetic chemicals present in many foods, our environment, and even in certain medications. When exposed to these toxic compounds, our body’s glutathione levels are often overtaxed, leaving individual cells and vital organs like the liver and kidneys struggling to function at their best.

Supplementing with NAC directly reduces the impact of oxidative chemicals and replenishes glutathione levels, thus enhancing the body’s ability to protect itself against a wide variety of toxins. An example of NAC’s detox power — studies have long confirmed NAC’s liver-protective role in acetaminophen poisoning, earning its place as the standard of care in hospitals across the country.6

NAC may also have some use as a heavy metal chelator, however, further evaluation is needed to clarify the potential mechanism of action.2

Acting as an expectorant, NAC’s mucolytic function thins out sticky mucus that often accompanies respiratory infections.2 While conclusions are somewhat controversial, a study of patients suffering from chronic obstructive pulmonary disease (COPD) found exceptional relief from symptoms after supplementing with high-dose NAC for one year.7

Biofilms are a protective layer created by some groups of bacteria that decrease the microbes’ susceptibility to antibacterial agents. Under this cloak, they can more effectively communicate with each other to avoid being detected and killed by a natural immune response, herbs, or even medications. NAC helps break down this barrier while also acting as a mild antibacterial agent, according to one study.5

Every time your system is infected by a pathogen or receives an injury, your body mounts a first-aid defense that releases inflammatory cytokines, which act as chemical messengers to stimulate immune cells to move toward the offending agent. Cytokine activity is a normal part of an inflammatory response to an acute health event.

But you can have too much of a good thing: When inflammation becomes chronic from microbes, a processed-food diet, lack of sleep, and other lifestyle factors, the body’s tissues begin to break down, setting the stage for a variety of inflammation-driven health issues.

However, NAC may provide some much-needed anti-inflammatory benefits to cool the internal heat. Research shows it blocks proinflammatory chemicals and inhibits certain cytokines, which contribute to chronic, excessive inflammation.9

Inflammation and cellular damage are key contributors to accelerated aging, and NAC combats this with its antioxidant power. As a glutathione precursor, NAC may promote healthy aging by reducing oxidative stress and triggering the upregulation of sirtuin — the so-called “longevity gene.”10

NAC has also been found to promote healthy aging by inhibiting the breakdown of collagen, an integral protein for smooth, strong, and healthy skin, hair, and bones.11 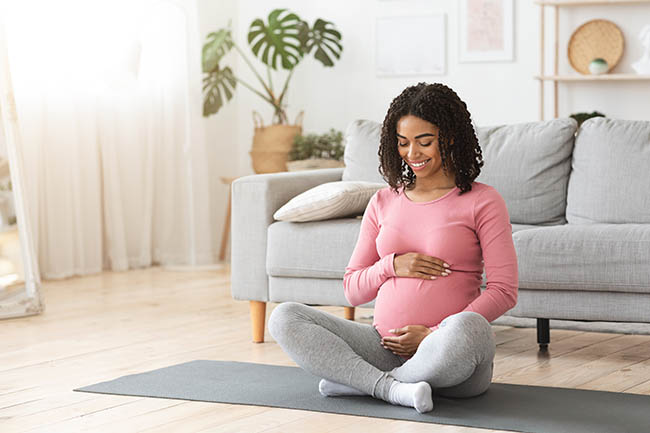 Polycystic ovary syndrome (PCOS) is one of the most common causes of female infertility due to a hormonal imbalance disrupting ovulation. While PCOS may betreated successfully with a medication called clomiphene citrate (CC), up to 40% of women with PCOS can be CC-resistant. Interestingly, one study found that combining NAC with CC increased ovulation and pregnancy rates in women with CC-resistant PCOS, but larger randomized studies are needed to confirm this.12

NAC may improve male fertility as well. A recent randomized controlled trial determined that 50 infertile men significantly improved their sperm count, motility, and morphology to within normal ranges by supplementing with oral NAC for three months at 600 mg per day.13

Chronic mental stress can impact the brain over time in significant ways. Fortunately, studies are finding that NAC can help here as well. NAC’s ability to lower glutamate levels and inflammation as well as facilitate the release of dopamine — the brain’s “motivation” neurotransmitter has been shown to provide some support for the alleviation of depression and anxiety. Its neuro-regulating effect can also reduce cravings and negative behaviors found in those struggling with common addictions to nicotine, marijuana, cocaine, and non-drug addictions like gambling.15

Thanks to its antioxidant, anti-inflammatory, and detoxing qualities, NAC has shown neuroprotective effects that may support people with neurological conditions such as neuropathy. In addition, new research is exploring the potential of NAC for use as an adjunct therapy for conditions like Alzheimer’s, Parkinson’s, and other neurodegenerative diseases.19,20

NAC was first synthesized in 1961, approved by the Food and Drug Administration (FDA) in 1963 as a respiratory drug, and it was later established to be extremely protective against liver damage from acetaminophen poisoning, and hospitals tend to keep it on hand for this very purpose.

Today, it’s used by both healthcare providers and everyday consumers as a nutritional supplement to help with a wide variety of issues.

NAC can be delivered in three ways — by inhaling it as a spray, intravenously, and orally in capsules or as powder.

IV and spray forms of NAC can only be prescribed and administered by authorized medical professionals, therefore, most people using NAC as a supplement consume it orally to gain its benefits. 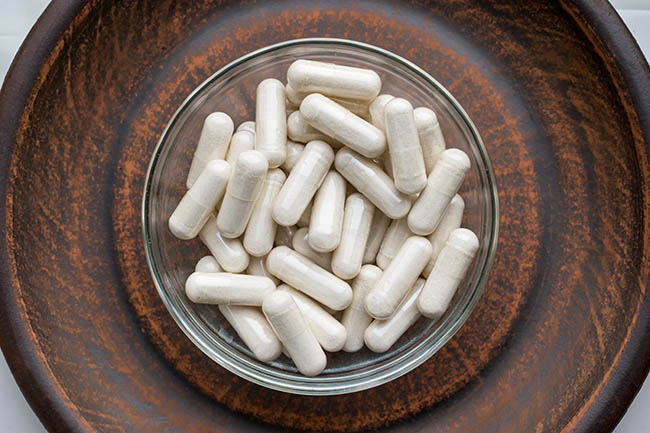 Currently, there is no standard dosage recommendation for oral supplementation with NAC, but commonly accepted ranges are between 600-1800 mg daily, with most manufacturers selling products containing between 300-900 mg per serving.2

Due to NAC’s naturally sour taste, capsules are generally preferred over powder for oral delivery. In either form, NAC has a low bioavailability, which means it isn’t easily absorbed by the body and may require higher doses over a sustained period to achieve a therapeutic effect.

Consider taking alpha-lipoic acid (ALA) and vitamin C in combination with NAC to better boost your glutathione levels rather than supplementing with NAC alone.

NAC has been found to reduce the ability to excrete some drugs like pravastatin, valsartan, raloxifene, penicillamine, and more, increasing the potential risk for toxic side effects.

Alternatively, combining NAC with other prescription drugs like trypsin, tetracycline, and oxytetracycline has the potential to reduce the therapeutic efficacy of NAC.2 Anyone taking nitroglycerine, antihypertensive, or antiplatelet drugs should consult their doctor before taking NAC.16

NAC is generally very well tolerated by adults with a rare risk for side effects when taken as an oral supplement, but there are some precautions to consider.2

Ingesting high doses of NAC has been reported to rarely cause side effects like nausea, vomiting, constipation, and diarrhea. That said safety trials studying patients with chronic respiratory disease found that doses up to 3,000 mg per day were generally well-tolerated, with unremarkable digestive upset comparable to that of the control subjects.18